There are subtle changes to REITs that are occurring behind the scenes that are highly impactful yet going un-noticed.

REIT FFO/share growth has appeared impotent in recent quarters and many assumed this was the result of underlying weakness, but in reality, it was a widespread effort by the REITs to increase quality of earnings.  In recent quarters, REITs have significantly lowered leverage.  Since debt is still rather cheap, paying off debt is not favorable toward near term FFO/share, but it increases future growth potential and reduces risk.

Similarly, REITs have systematically improved property quality.  Hybrids REITs have moved toward industrial properties which have lower going in cap rates but better growth potential.  Office REITs have been exiting the suburbs in favor of the lower cap rate, better outlook CBD.  Hotels and multifamily REITs have been taking properties offline to undergo renovations. All of these actions hurt near term FFO in favor of growth.

Finally, REITs are now more favorable on taxes with 20% of REIT qualifying dividends being deductible toward income.  I was particularly thankful for this change when paying taxes this year, but just like the other benefits, it does not show up in FFO.

All of these changes culminate in REITs being positioned to deliver higher returns going forward than they have in recent years.  REITs are a coiled spring with built up potential energy that is ready to become kinetic. 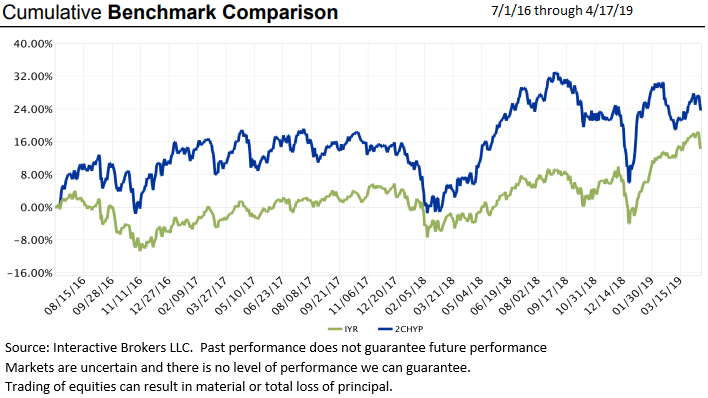